How to connect PayWhirl to Shopify (2016 Version)

On the new version of PayWhirl, our Shopify integration has been greatly improved. There are no more hidden products to deal with. The order integration has also been improved, and all items purchased will show up as actual line items on the order. This means that integrating with fulfillment providers that pull orders from Shopify will be easier than ever (ShipStation, Shipwire, etc.). We also now support direct integration with ShipStation. 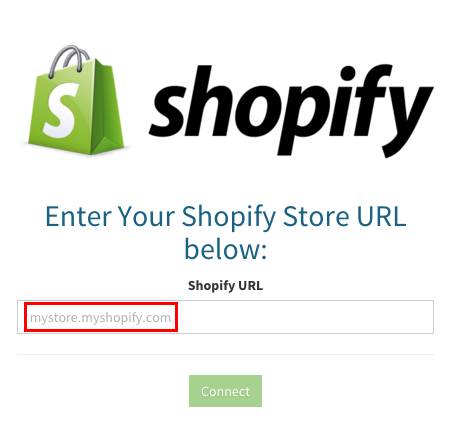 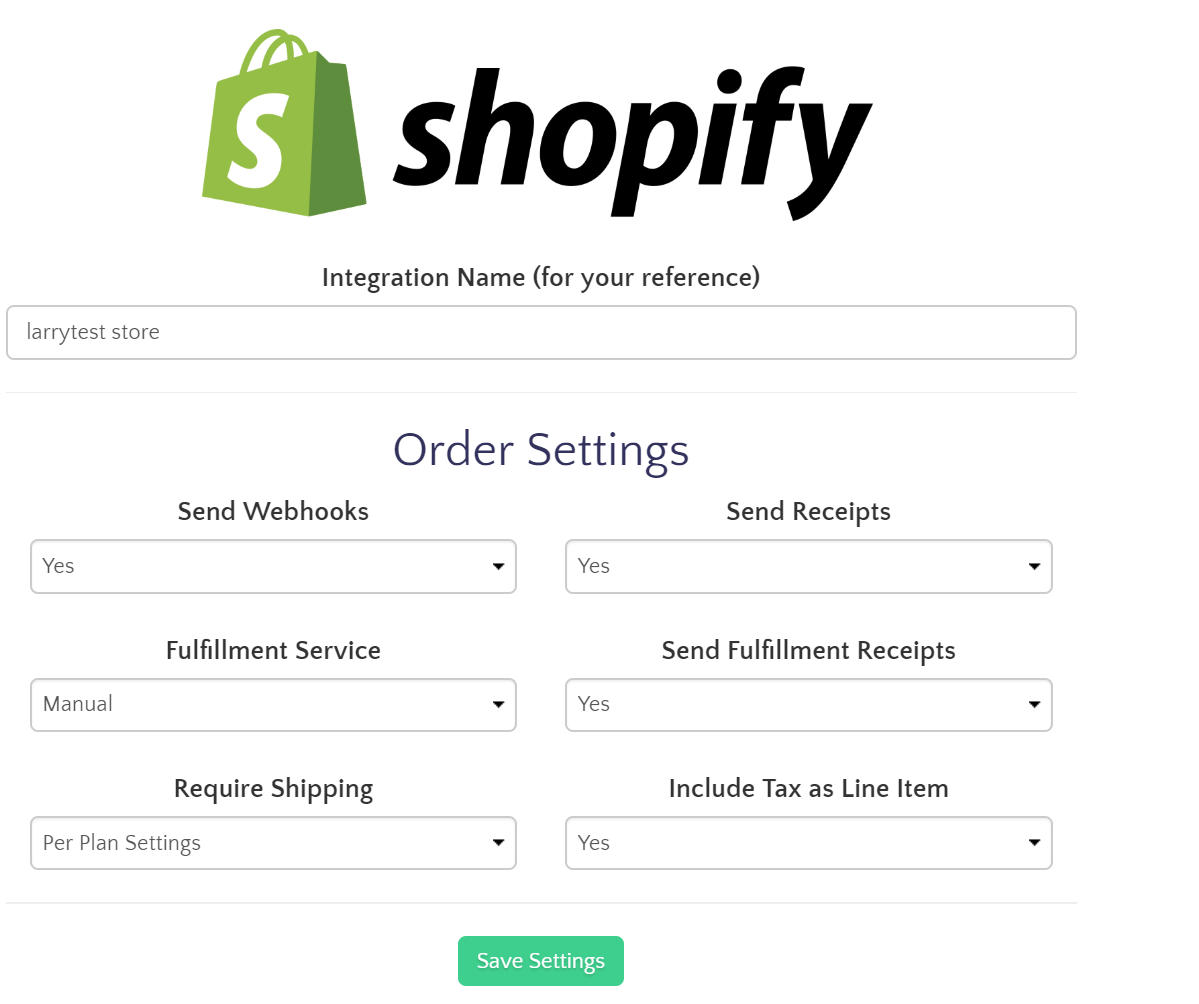 Note: You can connect more than one Shopify store to PayWhirl. So if you run multiple businesses on Shopify, you can have everything run independently from within a single PayWhirl account if you'd like.

Finally, you might want to continue and integrate PayWhirl into your Shopify site.